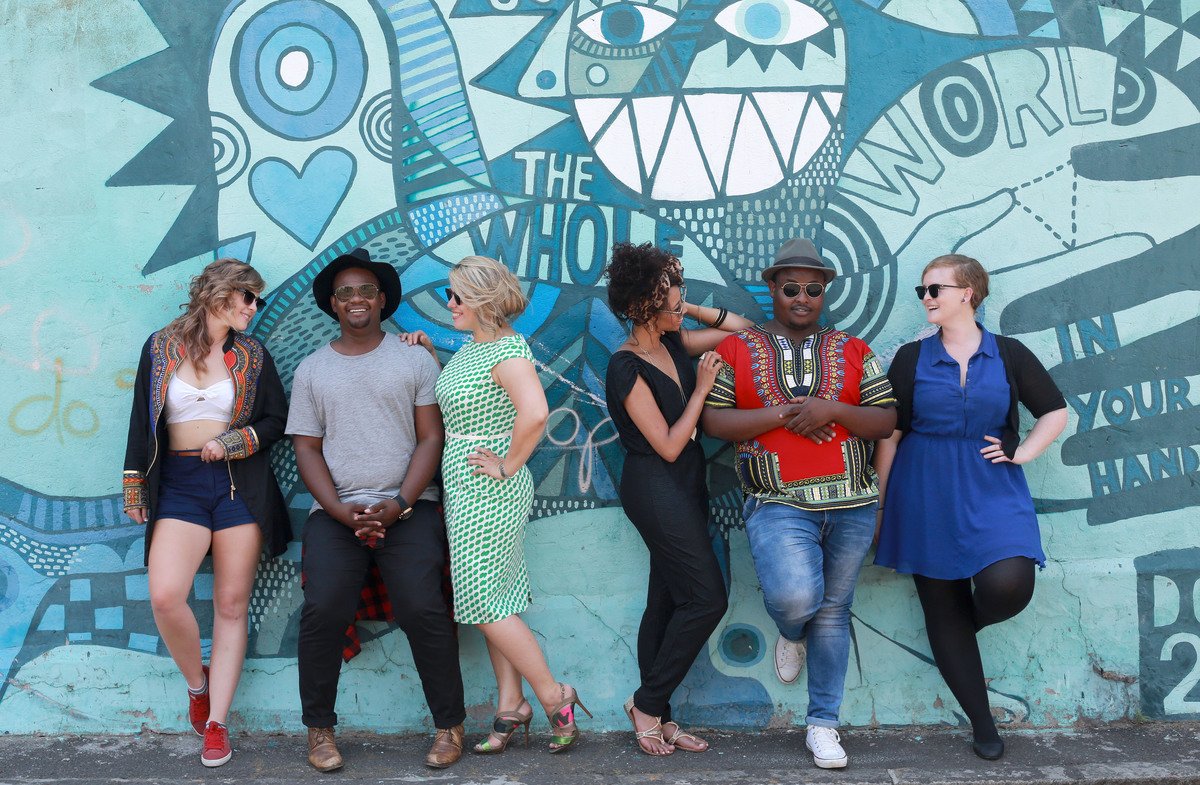 Africa Arts NPC is a registered non-profit organisation that produces innovative opera and classical music projects that celebrate the rich and diverse creative talent of South African artists. Founded in September 2014, the company presented its first staged opera production, Giancarlo Menotti’s The Medium, at Artscape during the 2015 Suidoosterfees Festival. This production of The Medium was acclaimed by local and international media with London’s Opera Magazine commenting: “It certainly got things off to a good start with the highly talented Matthew Wild as director and Alex Fokkens ably conducting a chamber orchestra of fine local players.”

From the success of The Medium, Africa Arts Group was again collaborated with the 2016 Suidoosterfees Festival and staged an adaptation of Puccini’s famous La Bohème in a local historic setting as La Bohème in District Six commemorating the 50th Anniversary of the District Six forced removals by the apartheid regime. This critically acclaimed production attracted an appreciative and diverse audience for opera. Africa Arts was awarded the prestigious Rapport-Skouerklop Prize by the Suidoosterfees Festival. According to African News Agency/eNewsChannelAfrica: “The show also confirmed the abundance of talent on these shores – there are at least six sensational opera singers… Ululating in unison seemed a perfect response to this glorious storytelling”

Over the next three years (2016-2018), Africa Arts NPC will bring innovative new productions to local stages including new operas and original classical music events centered on South African and African themes. In addition to presenting these operas and co-productions, the company plans to tour some of these productions in partnership with local and international partners.